One so often hears Birmingham put down for its lack of culture that it is refreshing to be able to post something positive. The Barber Institute of Fine Arts is part of the University Campus and houses a surprisingly rich collection of painting and sculpture in a building which itself is of interest.

Founded in 1932 by Dame Martha Constance Hattie Barber in memory of her husband, Sir William Henry. Housed in a Grade II listed Art Deco building designed by Robert Atkinson, it was officially opened by Queen Mary in 1939. The Institute has a concert hall/theatre with a programme of concerts throughout the year and is notable for it’s beautifully craftsmen-finished interior.

Described by the Observer as “one of the finest small galleries in Europe” the collection includes Monet, Manet, and Magritte; Renoir, Rubens, Rossetti and Rodin; Degas, Delacroix and van Dyck — not to mention Botticelli, Poussin, Turner, Gainsborough, Gauguin, van Gogh, Picasso, Hodgkin… and stages touring exhibitions with many of the national galleries.

Call in before 24th June you will see “Pugin, Durer and the Gothic” and pick up a Pugin Bicentenary trail leaflet and follow a walking tour of Birmingham’s High Victorian Gothic Architecture.

If you are travelling by train, get off at University – close to the Botanic Gardens too. A lovely day out suggests itself… 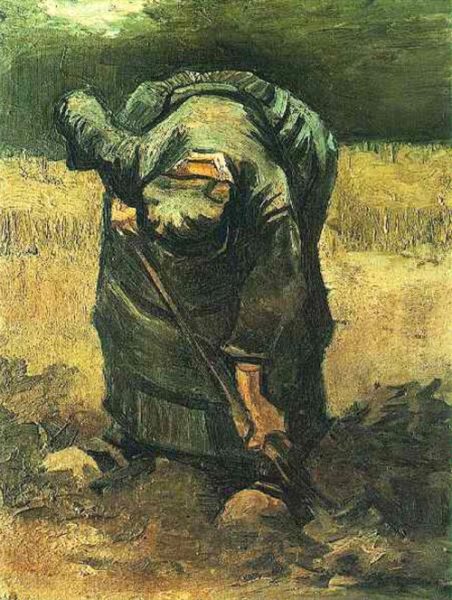