News of a first “voicing” of Jumbl’d Earth by Bernard Hughes in Hereford Cathedral. 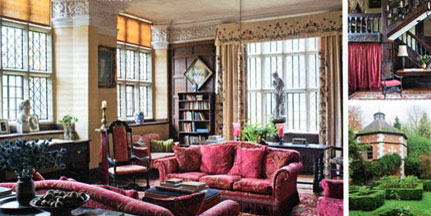 When you come to visit us at Tinsmiths, consider including a visit to nearby Hellens (as featured in this weekend’s telegraph colour supplement). Hellens is one of Herefordshire’s treasures, an ancient “lived-in” private house that has been...